It was February 2013, two friends (Ryan and Peter) took a trip to Palermo Sicily and on a slightly drunken evening stumbled into a pizzeria serving Neapolitan style Pizza. They were served what was to change their idea of Pizza from ‘thin and crispy’ or ‘thick and greasy’ to a warming, rustic soft cloudy disk of wonderment, adorned with high quality toppings accompanied with amazing wine. The conversation ensued which can be summed up thus:

Upon their return, haunted by the prospect of not being able to get that Pizza this side of a two hour flight, they chipped in, bought a little wood fired oven called ‘Ozvaldo’……

Oz unfortunately passed away in 2015, RIP Oz, we will never forget you.

Dreaming of one day opening their own restaurant, but being skint. They then set about doing small events.  Their first event being the Cairns Street Market.

In the food business, its all about the visual.

After which they grew to be able to take on larger and larger events, improving in speed and skill along the way. People were happy with the pizzas, but privately they knew that they weren’t coming close to what had inspired them. The question ‘how did they do pizza like that?’ Drove them on. The next few years would become an adventure. Reading, studying, reflecting, beating themselves up, travelling back and forth to Napoli,

talking with other chefs, swapping tips and knowledge, eventually they became happy that their Pizzas equalled some of the best they had eaten in Naples. After travelling to events and festivals up and down the U.K including (LIMF, Africa OYE and Liverpool food and Drink festivals) they had the savings to be able to leave their jobs and take the risk of opening their own place.

178 Smithdown Road was the lot they settled on. The got the keys in February 2017 and raised the shutters on an absolute bomb site.

They designed the interior themselves and set about building it with the help and guidance of a friend (who actually knew what he was doing). Halfway through the renovations, they got a call from three other lads with their own story to tell, Ollie and Day (a couple of local internet food bloggers ‘Independent Liverpool’) and Tim (an old acquaintance from the festival circuit) who had this ridiculous pipe dream of opening Liverpools’ first food market in a warehouse half way between Toxteth and town.  Thinking that it sounded like a terrible idea, doomed to failure, Peter and Ryan agreed to set up a permanent stall in the corner. 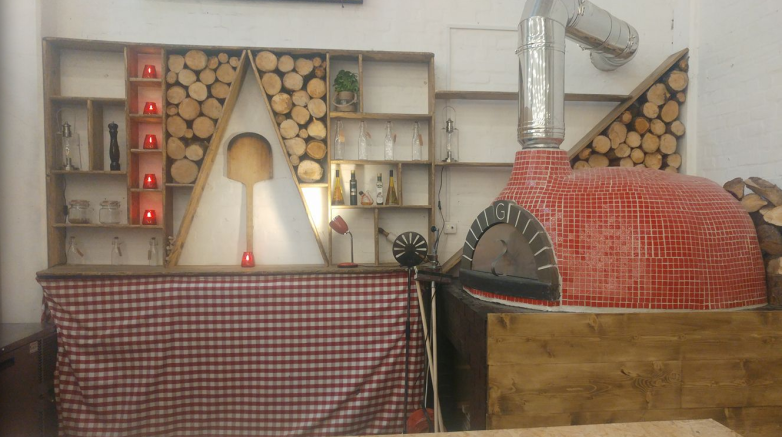 The Baltic market opened in July 2017 and has been a roaring success.

178 Smithdown was completed and opened the following February and its popularity has grown week by week ever since.